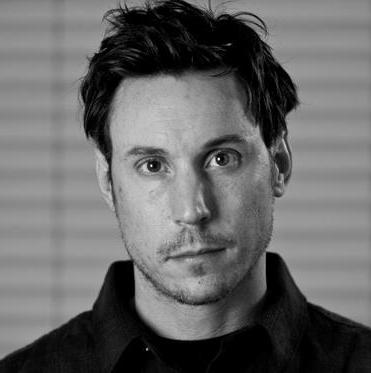 Mike McKinlay was born in North Vancouver and raised in the Okanagan Valley. During his 15 years as a cameraman/DP, Mike’s film subjects have varied; from non-fictional narrative to wildlife and environmental awareness films, Mike has had the opportunity to work within both the corporate and documentary world. Some of his most recent clients have included National Geographic, the National Film Board of Canada, Wilderness Committee, Nature Trust of BC and the Pacific Wildlife Foundation. Mike is also a professional skateboarder. 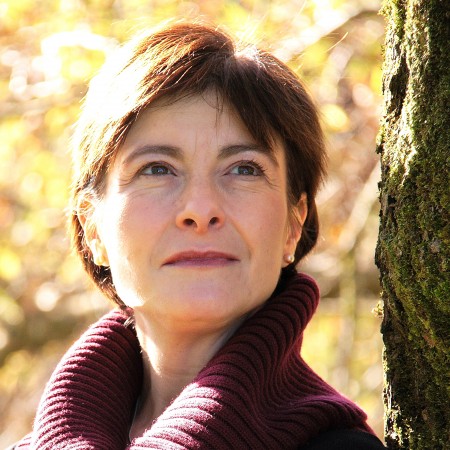 Isabelle Groc is a freelance writer and wildlife photographer, focusing on environmental science, wildlife natural history and conservation, endangered species, marine mammals and ecosystems. She has also worked as the Species at Risk Project Coordinator for the Wilderness Committee since 2010. Her work has appeared in many publications, including National Geographic News, BBC Wildlife and Canadian Wildlife. Isabelle has produced videos for National Geographic, and she co-directed and wrote ten short films on BC’s species at risk with Mike McKinlay. A fellow of the Explorers Club, she has travelled to remote places to raise the profile of many little-known, elusive and under-appreciated threatened species, aiming to inspire concern and action for their conservation. She is inspired by the Western toads’ tenacity and gentleness. 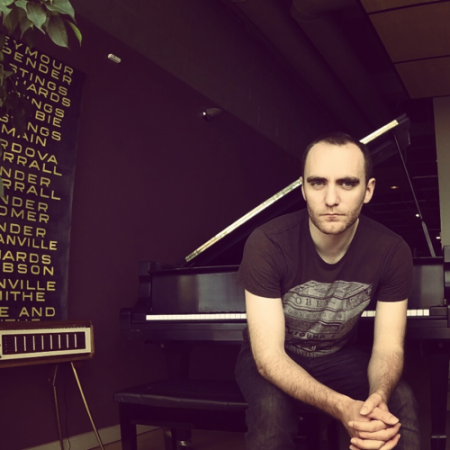 Mark Lazeski is a powerfully creative sound designer, composer and audio engineer. His compelling and unique compositions can be heard in many internationally syndicated TV series such as The LWord (Showtime), Arctic Air (CBC), True Life (MTV) and Continuum (Showcase/SYFY). His music has been placed into over 50 different network television series as well as several feature films and TV movies. In recent years he has been the sound designer and composer for many documentary shorts, nature films and abstract art films created for the Knowledge Network, the Wilderness Committee and several independent filmmakers. Since training at Trebas Institute of Technology in music production and audio engineering, Mark has been creating a hybrid of organic and electronic music for film, TV and advertising. He continues to adapt and learn new techniques and skills as a sound designer and composer, and takes pride in delivering highly customized music and sound in a wide range of styles. 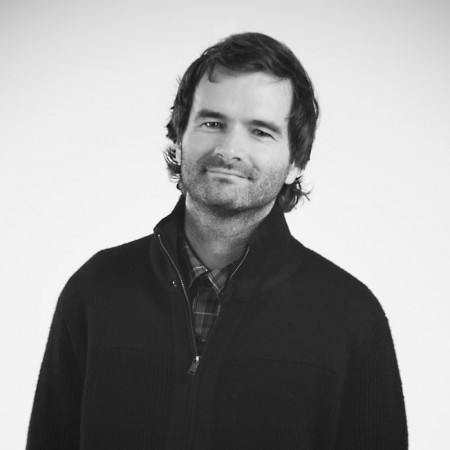 George Faulkner has been working for numerous clients since 2001. Some of his projects include work with the National Film Board of Canada, Microsoft, Greenpeace Canada, Nature Trust of BC  and the Wilderness Committee. His set of skills includes video editing, directing, cinematography, motion graphics and post-production supervision. Well before video editing, George was avidly involved in photography, skateboarding and writing music. Naturally, his career has spawned from a culmination of his artistic interests. His recent projects include editing for a feature length documentary on Nelson Mandela and the musicians that were banned from South Africa during the apartheid, as well as a biography series featuring Buffy Sainte Marie. 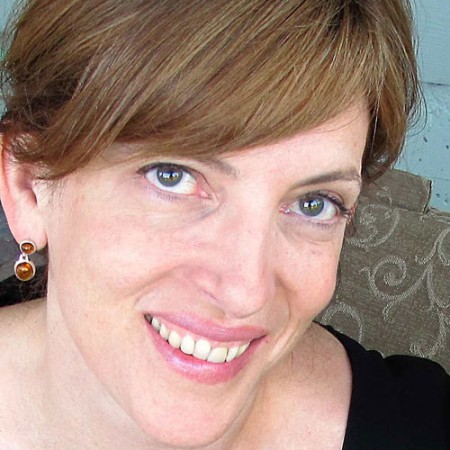 Gwen grew up gold-panning and treasure-hunting in BC’s arid South Okanagan-Similkameen region with her Dad, local historian, author and placer-miner, Bill Barlee. The highlights of these trips – surpassing even finding gold nuggets in the pan – was spotting bighorn sheep near Vaseux Lake, hearing the sweet melody of a meadowlark in antelope brush habitat, or catching a glimpse of a mountain goat and kid perched high on craggy bluffs by Keremeos. Gwen’s love of BC’s remarkable wilderness and wildlife led her to the Wilderness Committee where she now works as their Policy Director. One of her passions and primary campaigns is to have an endangered species law enacted in BC by 2020. 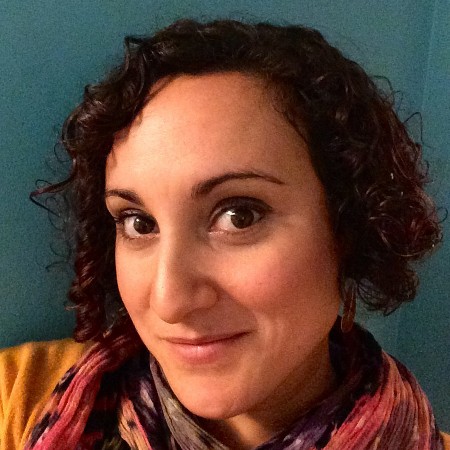 Alexis is the Vancouver-based Communications Coordinator for the Wilderness Committee. As a former journalist focused on the environment, she has worked on various platforms – both on and offline – to help engage people and connect them with the knowledge and tools they need to create positive change. Alexis also has experience as an associate producer in documentary film, and helped run a successful crowdfunding campaign for a forthcoming documentary about community action to protect BC’s coastal forests. Through her work with the Wilderness Committee, Alexis is focused on finding creative ways to get the word out about key environmental challenges and what people can do to help – from fighting climate change to protecting habitat for species at risk like the western toad. 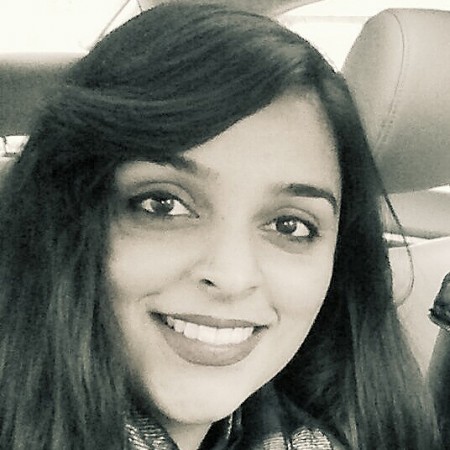 Jennifer is a passionate wildlife defender and has been involved with the Wilderness Committee’s Species at Risk campaign since early 2015. She has a background in biology from the University of British Columbia and has worked with local non-profits, including the Wilderness Committee, to raise awareness about local environmental issues. Her experiences have taught her that most people want to make the best choices to protect the planet – they just need the spaces and the tools to do so.

The Wilderness Committee is Canada’s largest membership-­based, citizen-funded environmental organization, with over 60,000 members and supporters, and offices in Vancouver, Victoria, Winnipeg and Toronto. We work to protect Canada’s remaining biodiversity through strategic research projects and grassroots public education. Our campaigns have helped to gain protection for millions of hectares of wilderness, including critical wildlife habitat and some of the world’s last large tracts of temperate rainforest.

The Wilderness Committee is dedicated to safeguarding at-­risk species, and has worked with partner groups on landmark court cases to protect Canadian endangered species such as the greater sage-grouse, piping plover, nooksack dace, southern and northern resident killer whales and the northern spotted owl. In British Columbia, the organization’s efforts are focused on achieving strong, stand-alone provincial legislation to ensure proper protection for the province’s 1,900 species at risk.